The title of the online video tour that posted earlier this month is “Touring the MOST EXPENSIVE HOUSE in the United States.” The house in question has been profiled before, but not like this. But before you click on Enes Yilmazer’s version, be forewarned that this is no brief highlight reel. It’s more than 40 minutes long, but unlike many long-winded video tours, it’s hard to tear your eyes away from the screen. By mid-February, it had collected 1,983,000 views, but it’s unlikely that most of these were from qualified buyers since the asking price is $295 million.

The 21-bedroom property, “The One,” is large. Construction required displacing 30,000 cubic yards of Brentwood dirt from the top of one of the tallest promontories in the neighborhood. Since Angelinos are unlikely to ever let that happen again, the claim that it will never be duplicated is a good one. The resulting structure is…well, big. Big enough to seem most appropriate for a luxury-seeking monarch and entourage. To be truthful, the overall feel of the place is more reminiscent of a hotel than a house. But what a hotel.

On the other hand, it would be less than candid to ignore a few features that might cause sovereigns to hesitate before affixing the royal seal on a cash (more likely, Bitcoin) offer:

• Creepiness. The toilet lid opens automatically whenever his/her Highness enters the royal bathroom.
• Creepiness. The master bedroom has a lot of glass walls. To be fair, there seems to be a mote encircling at least two of the bed chamber’s glass walls—yet, glass walls for a master bedroom in these days when neighborhood kids’ drones could be hovering day or night? Unless an auto-antiaircraft battery is an additional undocumented feature, installing 15’ floor-to-ceiling draperies might be a useful contingency.
• Creepiness. As one of the tour guides admits during the 40-minute video hike through the residence, “there’ll be a lot of walking here because I’m a little bit overwhelmed.” For royal guests who bring their small children along on visits, the possibility of losing track of them would be ever-present. Another contingency might be the installation of pegs by the front door for kid harnesses.

But forget the creepiness! There is a fantastic built-in espresso-dispensing faucet that somehow emerges out of the gigantic marble island in…well, it’s somewhere. Not clear where, exactly. By the end of the first week, the video had already garnered more than 6,000 comments, like, “Would suit a family of 50 perfectly” and “Just what the Illuminati have been looking for.” But some of the comments sounded a little like sour grapes: “I did some research and the property tax a month is $1,500,000”). C’mon! If you have to ask… 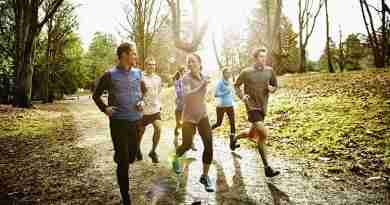 The Five Elements Of Feng Shui 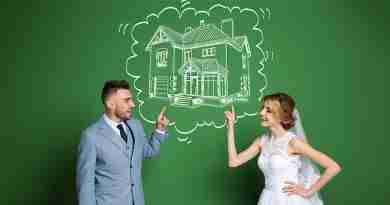