April saw an authentic record-breaker for the stock market. The Dow, S&P, and Nasdaq all set record highs; the number of new unemployment benefit applicants swooned, and industrial production and retail sales both saw double-digit growth. With achievements booked at record levels and few voices calling for a turnaround any time soon, you’d think that many investors would be thinking ‘Dow Jones’ instead of ‘real estate’—but that expectation wouldn’t be accurate. The opposite is overwhelmingly true if you ask the average American for their considered opinion.

How do People View Investment options

At least that’s the finding of the Federal Reserve Bank of New York—a group with everything to gain from championing their hometown cottage industry (the Wall Street investment firms). The FRBNY was curious about how the attitudes of consumers at large may have changed over the course of the COVID-19 pandemic—specifically, how people would rate the relative investment merits of a home vs. financial assets like stocks.

The Fed bankers may have been expecting the results to come in as a photo finish. One can picture legions of staff members hovering over their keyboards, standing by for the hard data, prepared to analyze the columns of numbers out to the thousandth of a percentage point, eager to produce scatter plots and density maps of the breakdowns.

Buying a Home is Preferred

But, no—the survey found that over 90% of the consumers preferred purchasing their home to investing in the stock market. So any scatter chart the staffers could have produced would have looked like a galaxy having a big black hole in the middle (the mass of home buyers) with maybe a few wayward stars waiting to be sucked into it (the Wall Street investors).

If there were a density map (the kind with a map with dots that show where the responses originate), it would have been hard to even find the dots where the ‘stock market’ partisans live. The supplementary comments were pretty self-explanatory, with phrases like “provides stability” and “less volatile” recurring with regularity. To add insult to the Wall Street injury, a majority of home-buying respondents “also favored the idea of being a landlord to purchasing stocks.”

investors probably wouldn’t have needed to hover over their own keyboards if they’d been awaiting similar survey results. They’ve already come to the same conclusion. If you have been thinking about where your investment dollars might best serve your own strategy, why not consider investments as part of the mix? 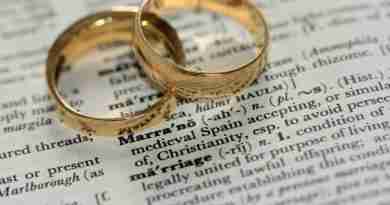 5 Things To Consider Before Marrying a Real Estate Agent 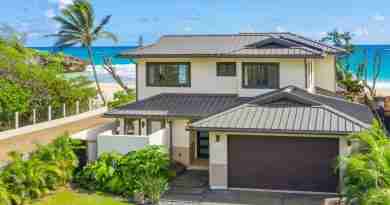 How Old Is Your House? 11 Ways to Check Your Home’s Age 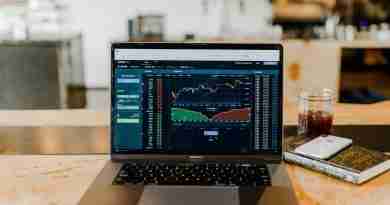