It’s one of those regrettable facts of life that Murphy’s Law and many a Moving Day have a lot in common. In case you’ve forgotten, the Law is stated as, “Anything that can go wrong will go wrong.” Google claims that the Number One query about the Law is: “Is Murphy’s Law a real thing?” That is a question that’s hard to answer—like, “If a banana peel is left on a sidewalk, will you necessarily slip on it?” You may not be able to prove it either way, but as any auto mechanic will tell you, once your hands are coated with grease, your nose will begin to itch.

Given that the relationship between some Moving Days and Murphy’s Law can be a strong one, being forewarned about some of the most common Moving Day corollaries to Murphy’s Law:

When any of these common corollaries do actually come to pass, it may seem to be proof that Nature conspires against Man. But that’s not so. There’s a rainbow at the end of the storm. When, at the conclusion of the move, you finally get to sit down for a moment (even if it has to be cross-legged between boxes on the living room floor), the fact that you have triumphed over the hardships you’ve endured on Moving Day will make the moment all the more satisfying. It is an exhilaratingly transporting moment: you made it—you are actually in YOUR NEW HOME! 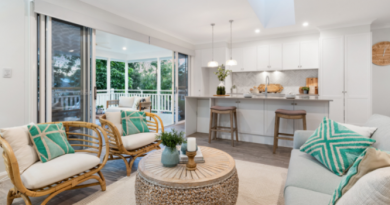 7 Tips to Find a Realtor® Online to Sell Your Home 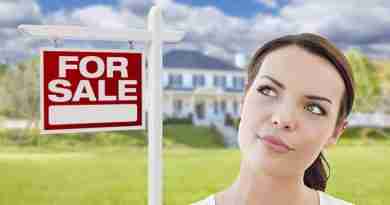 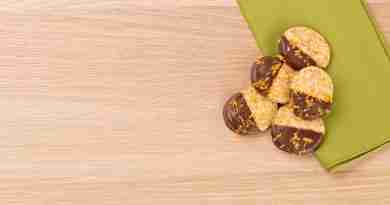