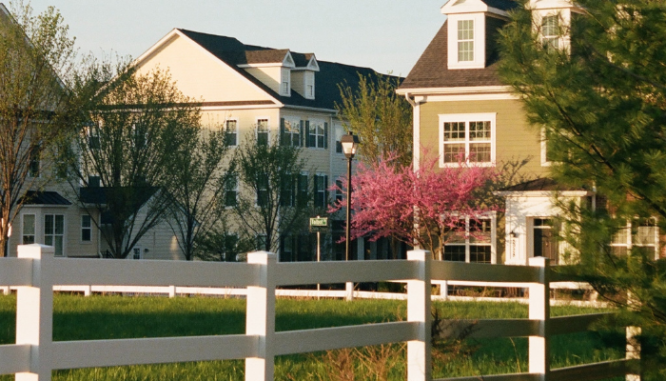 Selling your house to an “iBuyer” may sound appealing, since it’s supposed to be quick, easy, and allow you to avoid having your house on the market and potential buyers and agents walking through your house.

It may sound even more appealing given the recent news that an iBuyer company recently overpaid for a lot of houses.

But, while selling to an iBuyer can be a good option for some people who simply need a quick, all-cash offer, it’ll come with some strings attached.

So, let’s take a look at 6 not-so-good reasons you may want to go a more traditional route when selling your home:

One complaint people have had is that the iBuyer backed out of their deal without much recourse for the homeowner, due to clauses in the contract. They often require the seller to use a contract that the iBuying company has created. As you can imagine, if it’s their contract, they’re most likely going to build in some lop-sided language that tips it in their favor.

2. You’d rather see someone else make a profit on your house

An iBuyer isn’t typically in the business of over-paying and losing money. Sure, they could make a mistake, but that’s not their intention. In order for it to make sense for them to buy your house, they need to pay you less than it will sell for on the open market, while also taking into consideration any other costs they may incur, like repairs, holding costs, and commissions they may pay. They’ll factor into your offer the things you may be trying to avoid paying for or save money on, taking the profit for themselves.

3. You don’t want to create competition for your buyer

One of the biggest reasons to sell your house on the open market is to reap the benefits of as many buyers as possible competing for your house. While receiving multiple offers on your home and having buyers give you their highest and best offers may be a tad stressful, it’s that competition that’ll get you the highest price and best terms possible when you sell. If you sell to an iBuyer, you’ll never know what other buyers (or the iBuyer) may have offered you if they had some competition.

4. You’re the type of person who’d represent yourself in court

Like a person representing themselves in court, you’ll be dealing with an industry insider who knows more than you do about the process. Beyond that, they’re typically armed with information on the market that they get from data they compile and algorithms they create. To put it simply; they have an information advantage.

While they may cite one of the biggest advantages to selling to them is that you won’t pay a real estate commission, there’s often more costs than meets the eye. It’ll vary from one iBuyer to another, and even from one deal to another, so just make sure you get them to tell you all of the fees, charges and costs up front. But the reality is, they won’t likely be able to tell you all of the potential costs up front before you sign a contract.

While there are certainly situations where selling to an iBuyer may be beneficial, you’re usually better off putting it on the open market and getting as much exposure and competition for your house as possible, and therefore the best price and terms possible. In the least, before signing on the dotted line with an iBuyer, speak with a local agent to get a feel for how much money you may or may not be leaving on the table, and whether the convenience of selling to an iBuyer outweighs the costs. 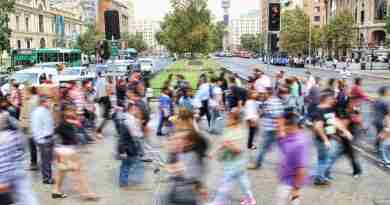 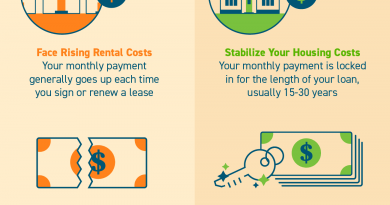 Should I Rent or Should I Buy? [INFOGRAPHIC] 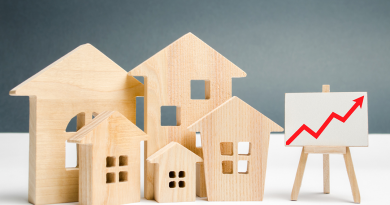 Listing Prices Increase But a Market Slowdown Is in Sight