Have you ever spoken to your kids about nutrition? When kids are young, they’re drawn to all sorts of terrible food through powerful marketing techniques. To combat this and make sure that your children are making healthy choices, it’s important to show them how to make good choices. Without this guidance they would be left to the mercy of companies looking to exploit your child’s desire for sweet and salty foods. In the next few paragraphs, you’ll find a few pointers on how to talk to about nutrition to your children.

Talk About Food as a Family

Your kids are always looking for ways they can make themselves useful and available to you. In a situation like this, it would be a good idea to utilize this part of their drive and get them involved with what you are trying to do. If you make discussions a family matter, you’ll get more honest and complete feedback about the topics being discussed, in this case, nutrition.

During dinner time, you can also get them to help you with some light tasks. Tell them what spices do and what they can do to change the flavor of food. If they’re really small, teach them how to be safe around people in the kitchen. Persistence is key with small children, but they will grow in their awareness as you instruct them.

Teach Them That Food Isn’t Good or Bad

Food is just what it is. So it would be unhealthy to project negative attitudes about certain types of foods to your kids. Explain which foods are for special occasions and which should be eaten on a daily basis. If you project negativity and tell them that certain foods are bad, then it could create stress for your child. They may even turn the other way and view the taboo food as something desirable. These types of attitudes can form patterns that carry on into adulthood. Some can be very difficult to correct without some form of cognitive therapy.

Don’t Make Negative Comments About Yourself

Everyone feels down about themselves sometimes. It’s difficult for some people to be happy with how they look. However, when you say negative things about yourself to your child, it can give them an extreme view of the importance of attractiveness. Children soak up all kinds of behaviors. Observing that kind of talk could cause them to become more judgmental of themselves and others around them.

Don’t Force Them to Eat It All

During the early 20th century, the world was facing serious food shortages in many of the world’s developed countries. During that time, attitudes about waste were created that caused lots of frustrated parents to force their children to eat all of the food on their plate, regardless of the fullness of the child. Children are naturally able to tell when they are fully sated. When you force them to overeat, it can create a disconnect with their natural senses and begin a negative pattern. If you are worried about waste, then it’s a better idea to serve smaller portions.

Your Smartphone Could Be Costing You! 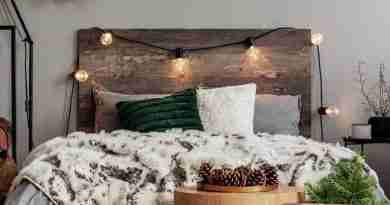 Make Your Home Cozy for Fall 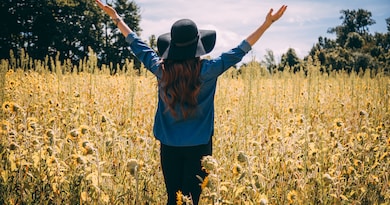 Being Appreciative Can Lower Your Stress