After a fair amount of studying, some doctors have concluded that dieting isn’t a great idea for everyone. It can actually cause more problems than it fixes. As science becomes less concerned with image, and more concerned about content, people everywhere are discovering that their kind of healthy might be completely different than some other person. One can find success with a focus on health, rather than diets or restrictions.

Have you ever tried to go on a traditional diet? Are you still on that diet today? When most people as themselves those questions, the answer can be really upsetting. Research shows how people who aren’t successful with dieting will often become discouraged and severely depressed. That leads to them dropping off completely because they feel like pursuing health is useless.

When people go on diets, the most common complaint is that the weight they lost simply comes back. This is because the body is always looking for equilibrium. It will attempt to return to the state it knows the best. When added to feelings of discouragement, it makes it very difficult for people to want to continue with their health goals.

Thin People Can Get the Same Illnesses

Society’s focus on the size of a person has been proven to provide very little information about their actual health. People generally look at size as an indication because it’s something that they can see with their eyes. However, what’s really going on all takes place in your organs where people can’t see what’s happening. Doctors have revealed that thin people can also get disease that are considered to be synonymous with being overweight.

Things That Do Help

Instead of looking at belt sizes and things like that, it would be a good idea if you could actually go into the doctor and find out if your vitamins and minerals are being absorbed by your body efficiently. The only things that should never be limited are the things that can actually harm your body, like the inhalation of smoke from cigarettes, and the over consumption of alcohol. When you eat a lot of fruits and vegetables, and get lots of exercise every month, your body will rise to the occasion when you need it. 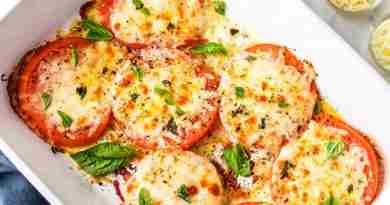 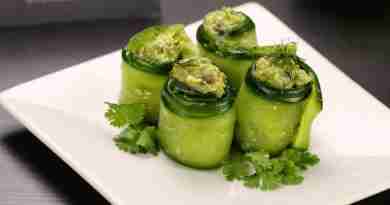 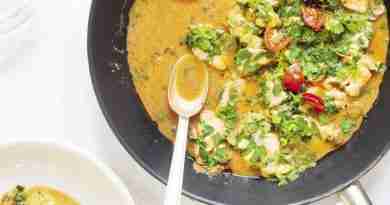