CNBC.com’s producers know how to get your attention—it’s ‘what they do.’ Recently, they found an angle certain to snag readers for an otherwise ho-hum technical article about preparations for buying homes—promising one move that “can end up saving you hundreds of thousands of dollars.”

Most soon-to-be homebuyers were probably skeptical that such a six-figure bonanza exists (it doesn’t). Even so, they’d probably have read on to be reminded of something they already knew: the identity of the potential savings bonanza. Individuals may be powerless to influence the forces that shape today’s marketplace, but one aspect remains “in their control”: their own credit score.

According to the article, the promised windfalls can be realized only “by grabbing the best mortgage with the lowest interest rates possible”—a process that comes down to one central factor: “your credit score.” This is hardly a blinding revelation for consumers seriously contemplating buying homes, but CNBC provided an example that could be illuminating. For even a modestly-priced $300,000 home, at last week’s U.S. average interest rate, the 30-year total interest paid would be $267,946.70—nearly double the cost of a 3% mortgage from just a year ago.

Area buyers who’d been able to take advantage of those 2021 rates can now appreciate the six-figure savings they will eventually realize—but unless Elon Musk comes up with a time travel machine anytime soon, it’s hard to see how a current buyer’s solid credit score will match those savings. And in fact, by the end of the article, the authors fess up that the actual savings possibilities are “a significant difference in how much interest you’ll have to pay, potentially saving you thousands in the long run.”

The nugget of reality remains: the better your credit score, the better the home loan offer you’ll see. The illusory six-figure savings may have been whittled down significantly, but CNBC does offer two valuable ways to improve your score: check your credit report for errors, then correct them—and request a higher credit line for your existing credit card accounts. Both are easy to do and could result in significant (even five-figure!) long-run savings.

A footnote: one bit of good news will go into effect in seven weeks—all three reporting agencies will remove nearly 70% of medical bill collection data. It will help most of the 15% of Americans whose reports currently include those items. 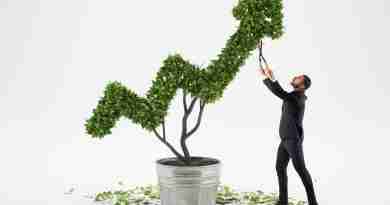 Have You Missed the Real Estate Investment Window? 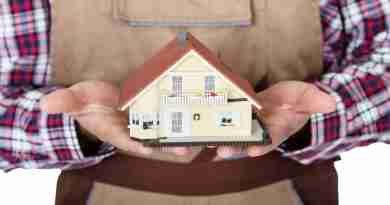 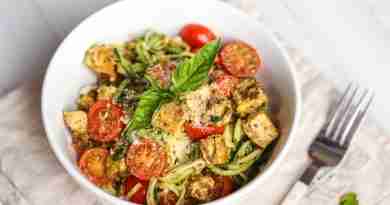