Have you ever had a dumpling? Do you even know what they are? No one knows for certain where dumplings came from but the boiled or steamed balls of dough seems to be a universal food item. Let’s learn more about dumplings.

It is amazing how many cultures around the world have a type of dumpling. They can be made of flour, bread or potatoes. Some common dumpling varieties include:

It is believed that the ancient Romans were among the first cultures to cook and eat dumplings. In fact, one of the oldest cookbooks in the world, written by Apicius, describes the recipe. However, if dumplings did originate in Rome, no one knows for sure how they moved around the world.

Southern dumplings are generally served with chicken. Along with flour, Southern dumplings can be made with baking powder, eggs, shortening and salt. They can be rolled thin and then cut into pieces, rolled into a ball or pulled from the dough and cooked in gravy or broth.

Dumplings made in Ireland and other parts of Great Britain are similar to Southern dumplings themselves, however not exactly. Irish dumplings use self-rising flour, fat and cold water. These are added to stew, soup or casseroles. Herbs may also be added to the dumplings or even have cheese in the center of them. The dumplings will expand while they cook and are airy. In Ireland, dumplings can also be called doughboys.

With the many different types of dumplings throughout the world, you may wonder how they can be so universal. Obviously the dumplings won’t be exactly alike but it is interesting that so many cultures have them. Why not find recipes which will enable you to make each type and see which ones you like the best. It is possible that sampling dumplings from another culture may be a treat your entire family will enjoy. 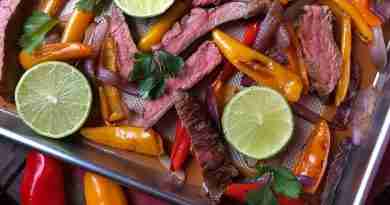 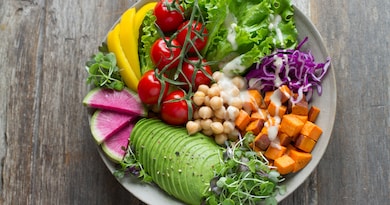