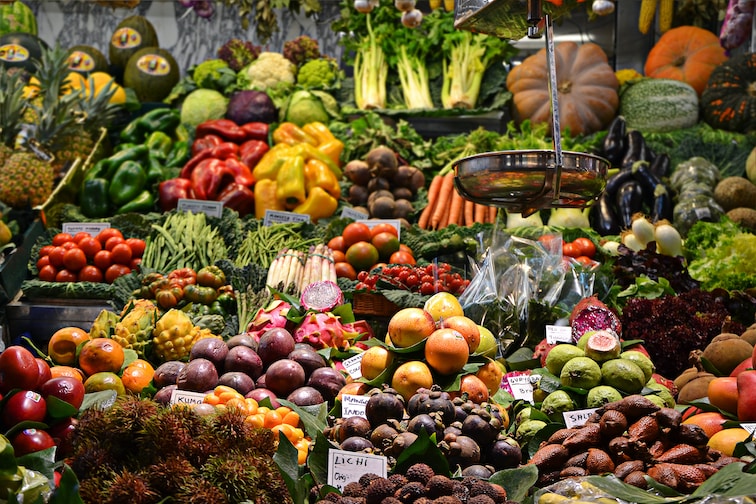 We are hearing the word plant-based nutrition more and more in our society. Already, we can see some misinformation creeping up on social media and news. We’ve done our research and want to demystify some of the false belief that is out there.

Plant-based nutrition is in fact the original Paleo diet. We once believed that early humans consumed a large proportion of animal protein in their diet. It is from that belief that, in the 2000s, the Paleo diet (mainly comprised of animal protein) became really popular in the world of nutrition and diet. Although, we now know that the nutrition of bipedal primates and Homo sapiens was primarily composed of nuts, fruits, leaves, roots, seeds and water. In that case, the “original” Paleo Diet was in reality plant-based eating.

Plant-based Nutrition is a Fancy Term for a Vegan Diet

In the world of nutrition, plant-based eating is having a large portion of one’s nutrition coming from vegetables, fruits, herbs, nuts, whole grains and also include legumes or other plants. A spectrum of plant-based nutrition options is available to you. Some are very strict (vegan diet), others are still adding animal products like dairy (vegetarian) and at the other end of the spectrum are those that still eat meat, poultry and fish on an occasional basis. This type of diet can be for everyone, the main idea is to add more vegetables, fruits, nuts, whole grains, and legumes.

Plant-based Nutrition is Not for Athletes

It was once believed that you needed to add animal protein in your meals to increase muscle mass. In fact, the strongest mammal is the gorilla (most are herbivores). It has the ability to lift around 4409 lbs. that is 10 times its body weight. It would be like a 200 lb. individual lifting 2000 lb. If other mammals can live a healthy and strong life on a plant-based nutrition, we probably can too. Some studies and athletes have demonstrated that it is possible to increase muscles and be fit with a plant-based nutrition. For example, one of the best runners of all time and American ultramarathoner, Scott Jurek is known to be a plant-based eater!

Whether you want to save the planet, become healthier or simply feel better, this diet is a great option to be a better person. 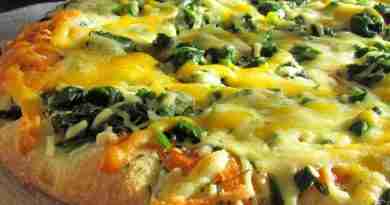 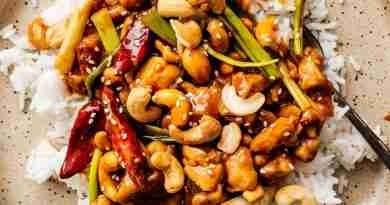 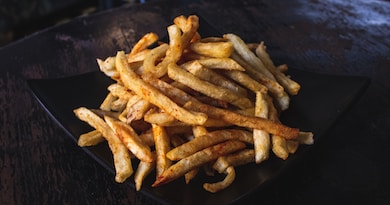