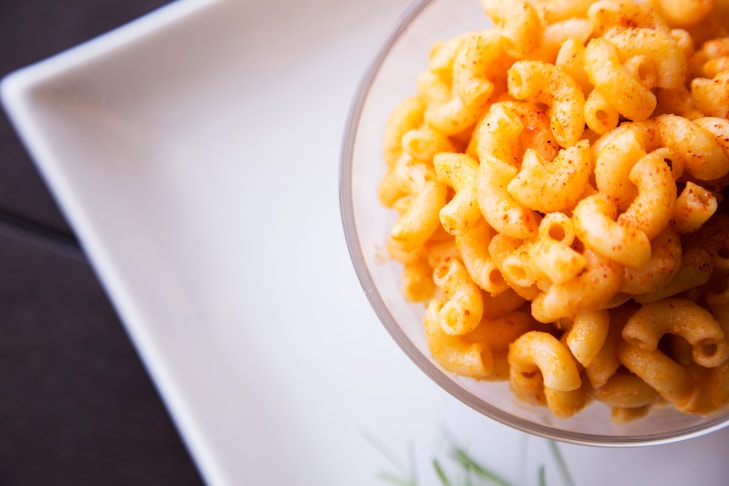 We are what we eat, that is an old saying and really it’s quite true. Eating healthy should start early in life, kids should be taught early on how to make healthy food choices so that as they grow those habits will stick with them. Many times people wait until it’s too late to take action, such as, after a heart attack that is due to poor diet and degrading heart health. Often, this happens from a lifetime of eating fatty foods that clog the heart arteries.

Macaroni and cheese is a satisfying meal that is enjoyed by a number of people; children included. It is therefore necessary to learn how to make it the healthier way because in its traditional state it is quite fattening. Choose whole grain pasta as it is higher in fiber beneficial for a healthier digestive system. Buy cheese that is low in fat and sodium. Cheese contains calcium necessary for strong teeth and bones.

In addition it contributes to the growth of healthy strong nails and shiny gorgeous hair.

In a large pot, put in enough water and a table spoonful of salt to cook your pasta giving it room to expand. Put in the pasta when the water boils and cook until tender. Set your flame to medium for best results. It should be cooked but not mushy (al-dente) in around 6-9 minutes. Test carefully with a folk to establish that it is cooked but chewy before straining the pasta. Return the pasta into the pot and keep warm.

Serve with a healthy salad.

There is another way of making your macaroni and cheese in one pot. This is a shortcut when you are tired, very hungry and need a quick healthy meal. 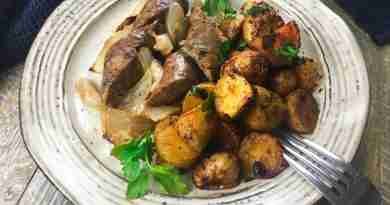 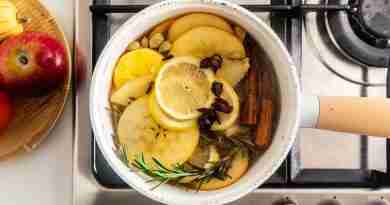